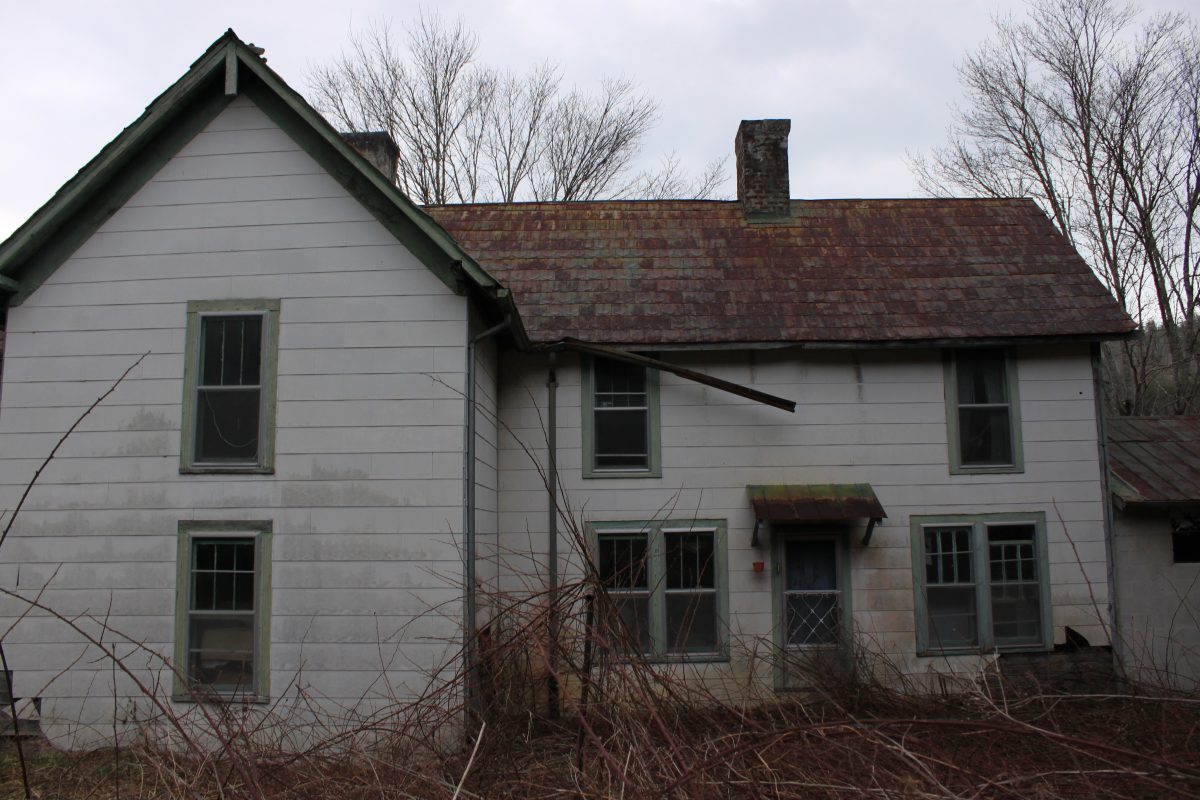 The farmhouse built in 1880 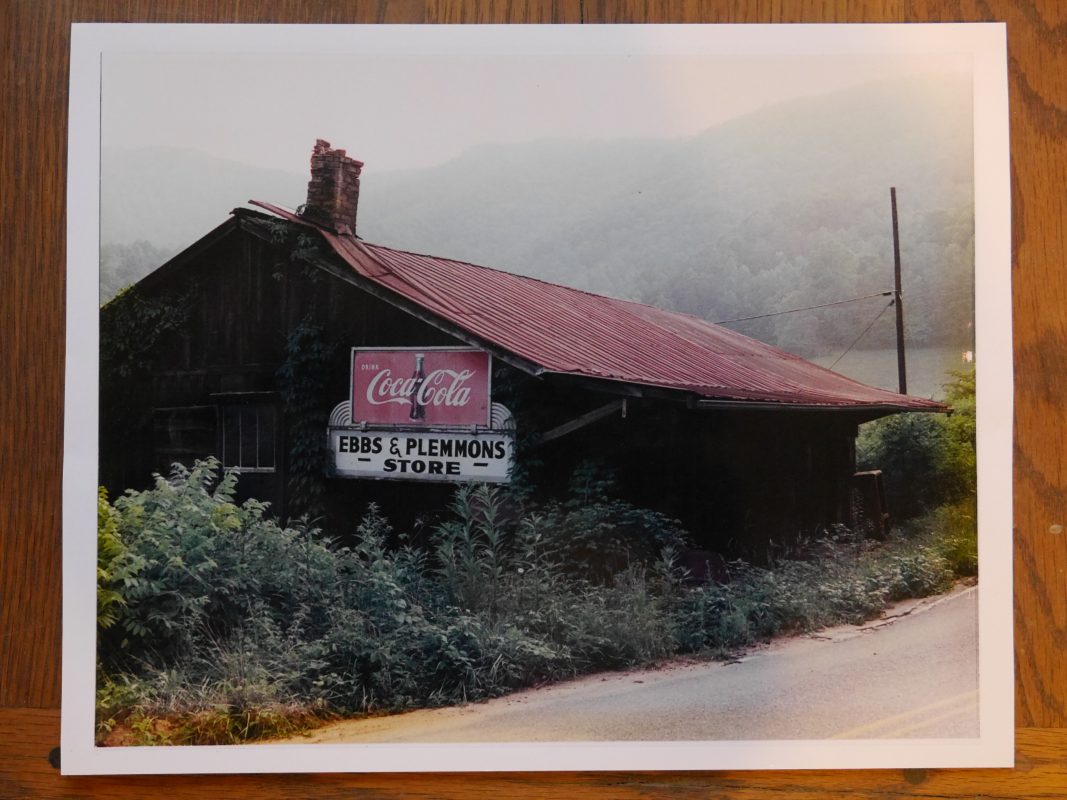 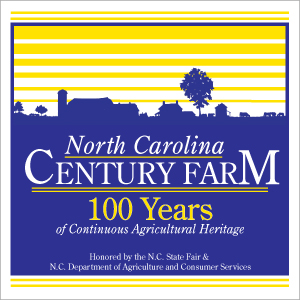 The century old farm plaque awarded to the farm.

Submitted by Ms. Rubby Plemmons when the family applied to be a Century Old Farm

THE EBBS FARM
My grandfather, Issac Newton Ebbs, was one of 12 children, born in Long Creek, Tennessee — moved to Roaring Fork section of Madison County early in the 1800s and was an attorney, farmer, surveyor, and a one-room-school teacher.

At an early age he surveyed for “The Gudgers” a very prominent family in western North Carolina at that time who owned lots of land and paid my grandfather with parcels of land.

Grandfather Ebbs found this farm of 210 acres, bought it, and loved it enough to build a nine room house – reared four boys and five girls. He also had tenants on the farm. They raised hogs, cattle, horses, corn, wheat, and flue-cured tobacco. They also had a saw-mill.

My grandmother, Iowa Balding Ebbs, died in 1898, and Issac Newton died in 1909. After his death the farm was leased for a few years. My father, Edward Boyken Ebbs, who was a streetcar conductor in Knoxville, Tennessee, came back to the farm in 1914 — married Hattie Duckett of Spring Creek — reared three girls and four boys. My father had his brother Horace divide the farm into two parcels. Dad’s was 210 acres and Horace’s was 75 acres which he later sold.

My father farmed for years. He later built a general merchandise store below the house. Then in the early 1930s a new road was built so he moved into a new building near the highway and operated it until his death in 1958.

When my husband. Homer Plemmons, got out of military service in 1946, we moved back to the farm and lived with my dad and mother. Homer loved the farm so much that we raised cattle, hogs, tobacco, corn and trellis tomatoes until his death in 1982.

David, our son, is the fourth generation of the Issac Newton Ebbs. David and his wife, Cathy, gave me a grandson in September 1986.  Daniel James Plemmons is now the fifth generation.
My greatest desire is that the farm will be “The Ebbs Farm” for many more years.